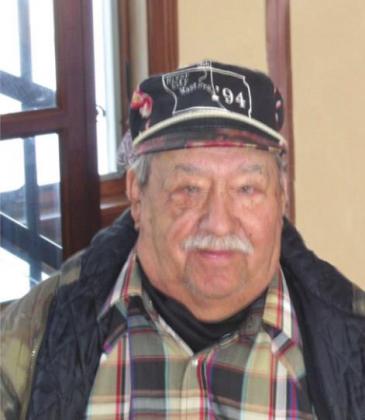 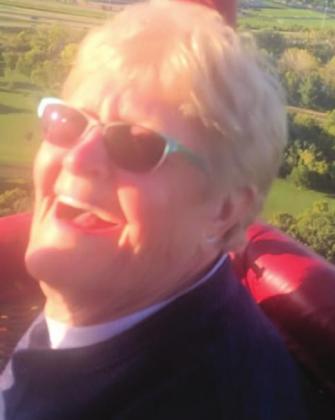 News Staff
Body
Funeral services for Mary Lou Gilman, 83, of Kennebec will be 10:00 am Tuesday, November 24, 2020 at 10:00 am, at the Kennebec Methodist Church with burial of the ashes in the Kennebec Cemetery at Kennebec. A Celebration of Life will be held Monday from 6:30 to 8:30 pm at the Kennebec Gymnasium in Kennebec. 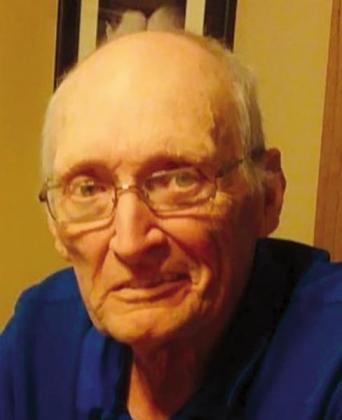 News Staff
Body
Tom Vernon, 80, of Vivian passed away on Monday, November 9, 2020 at his home. Memorial Service will be held at 11:00 am on Thursday, November 19, 2020 at the First United Methodist Church in Pierre. 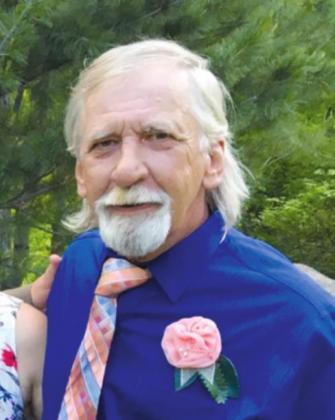 News Staff
Body
Michael “Mike” Bonestell passed away in Colorado Springs, CO, the morning of October 28th at the age of 64. He was born November 3rd, 1955 in Miller, South Dakota. He moved to Colorado in 1982, where he quickly made friends and married. He was a hard working, creative, and generous man who loved to build furniture and make things for the ones he loved. The first thing anyone in his life would tell you about him is that he would give the shirt off his back to a stranger in need. He built houses all across the state of CO, was a man of many hobbies, and loved them all. He is preceded in death by his father, Robert “Bob” Bonestell. He is survived by his 2 children, Robert (Sarah) Bonestell of Durango, CO, and Tara (Josh) Bonestell-Dobnak of Littleton, CO, as well as his only granddaughter Riane. He is also survived by his mother, Marian Bonestell of Sioux Falls, SD. His siblings Michelle Lintvedt of Presho, SD, Steve Bonestell of Deer River, MN, and Scott Bonestell of Westminster, CO, and many nieces and nephews. 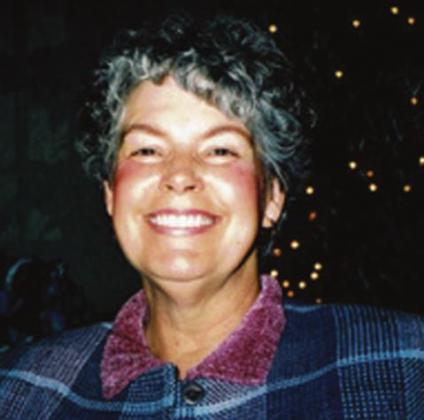 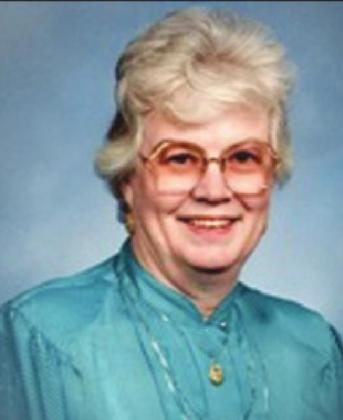 News Staff
Body
Margaret Juhnke, 88, of Pierre passed away on Monday, November 2, 2020 at Avantara Pierre. Visitation was Saturday, November 7, 2020 at Vivian Lutheran Church, followed by a graveside service at the Vivian Cemetery. 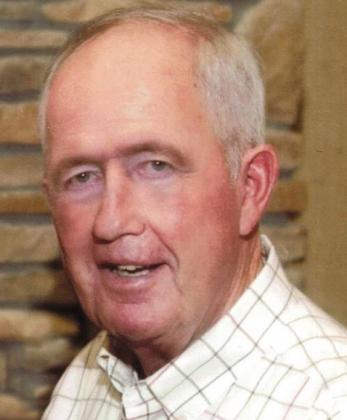 News Staff
Body
Galen filed his final flight plan on November 5, 2020 in the Mabel’s Memory Care Unit at Edgewood in Pierre, SD, after a long fought battle with Parkinson’s disease, using up the last of his nine lives. We are thankful for the many angels that watched over Galen and brought him back to his family after his many, but not always successful adventures. 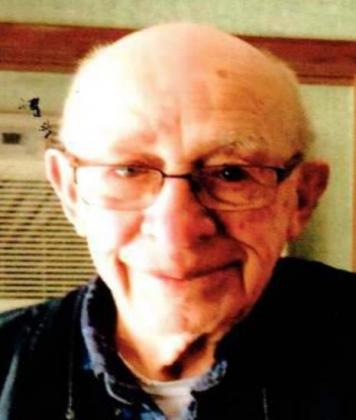 News Staff
Body
James Thomas Cartney, of Watertown, SD passed away on Sunday, October 25 at the age of 89, after suffering a stroke. Private Family Funeral Mass was held on Thursday, October 29, 2020, at Holy Name of Jesus Catholic Church. 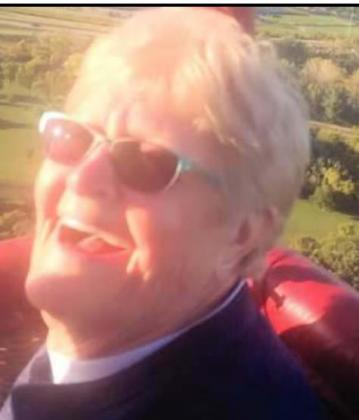 News Staff
Body
Funeral services for Mary Lou Gilman, 83, of Kennebec will 10:00 am Tuesday, November 24, 2020 at the Kennebec Methodist Church in Kennebec with burial of the ashes in the Kennebec Cemetery at Kennebec. 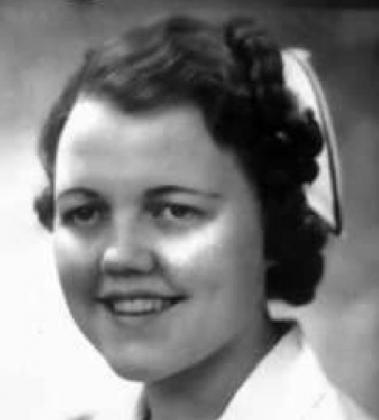 News Staff
Body
Madeline passed away on October 20, 2020 at Sanford Care Center in Chamberlain at the age of 101 years. Madeline Sena Mayer was born August 29, 1919 to Marie (Krull) and John Mayer in Buffalo County on the family farmstead along the banks of Crow Creek.
Subscribe to