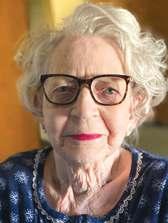 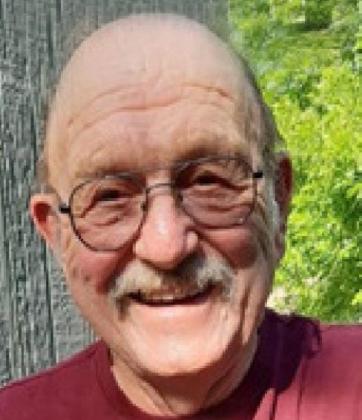 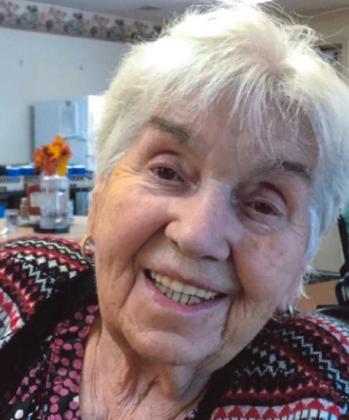 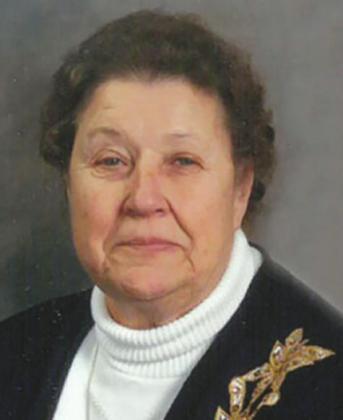 News Staff
Body
Bernice Abby Holthus was born to Clyde and Nellie Pharris in Winner, SD on November 21, 1932. She passed away on September 22, 2020 in Gregory, SD at the age of 87. 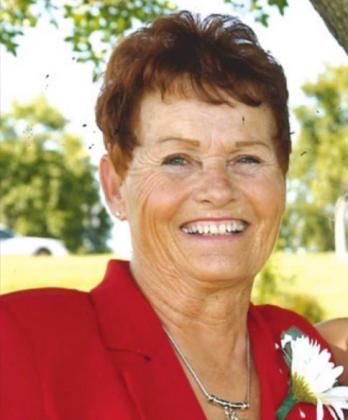 News Staff
Body
Funeral services for Zeanna M. Halverson, 83, of Kennebec will be 1:00 pm Thursday, September 24, 2020 at the American Lutheran Church in Kennebec with burial in the Kennebec Cemetery at Kennebec. Visitation will begin on Thursday one hour prior to the funeral services at the church. 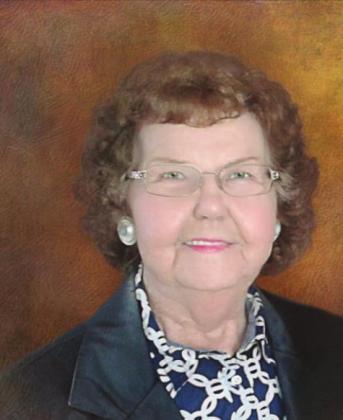 News Staff
Body
Helen Marie Roth Havron of Fritch, Texas went to her heavenly home on August 27, 2020, with her family by her side. Graveside Services will be at 2:00 p.m., Monday, August 31st at Westlawn Memorial Park under the direction of Minton Chatwell Funeral Directors of Fritch. 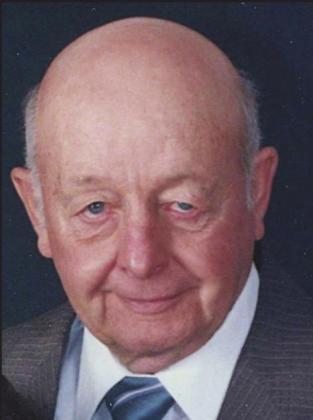 News Staff
Body
Gene was born March 4, 1929, to Harry and Ruby (Critser) Gerard . Following graduation from Kennebec High School in 1947 he joined his parents in farming south of Kennebec. On July 8, 1949, he married his only sweetheart Esther Venekamp, youngest daughter of John and Ethel Venekamp, at Presho Methodist Church. Most of their married life was spent south of Kennebec farming and ranching as they raised their 6 children and actively participated in the community. Following Gene’s retirement, they moved into Kennebec. Gene served on several boards through the years including township, school, production organizations and the Kennebec Elevator. He was a staunch supporter of the Republican Party and greatly enjoyed those political discussions he passionately initiated. 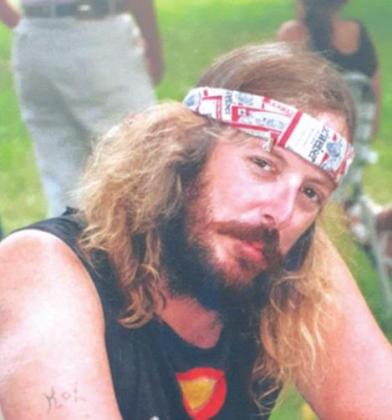 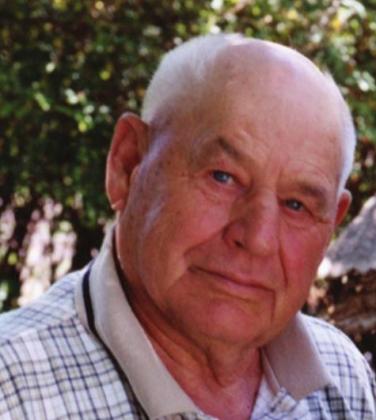 News Staff
Body
Virgil Clark Johnson passed away peacefully with family by his side Saturday August 8th, 2020 at the age of 95. A memorial service will be held at a later date to allow friends and family to celebrate Virgil’s life. 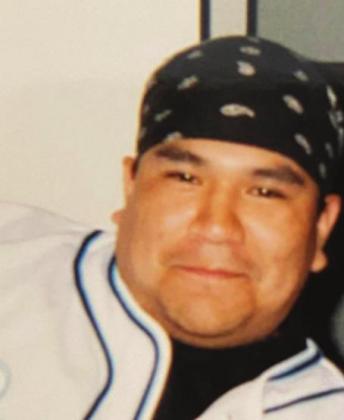